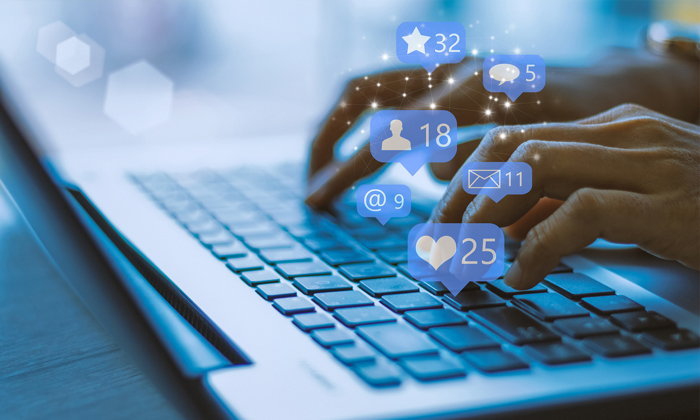 Researchers at Michigan State University and Monash University in Australia found that social media users are more likely to decide to do something dangerous that is often seen in people who are addicted to drugs.
Meshi, assistant professor at Michigan State University in the United States, who is the head of the study, said that about a third of people on this planet use social media. Which some people use in an inappropriate way and use too much And he hoped that this discovery would help stimulate serious problems
This study has 71 volunteers participating in the Iowa Gambling Task test, which is used to measure decision making ability. Both in addicts and in general people
Professor Dar Meshi said that those who are addicted to drugs often having problems in making wrong decisions. Sometimes they cannot learn from their own mistakes. And still continue to do the wrong things
At the end of the test Researchers have found that people who are addicted to social media use often decide to do more risky things, even if they know that the consequences will occur. Same as those who are addicted to drugs
In addition, in the sample group Still admit that they always think of social media platforms Even if not used And they do not sleep enough to spend time on social media as well
Meshi said that he believes that social media is of great benefit. But there is a dark side if the user cannot withdraw himself Therefore, researchers need to better understand this issue in order to decide whether Using too much social media should be considered an addiction or not.
Log in
use Ginger
Limited mode
drugs problems in

A Step-by-Step Guide to What Is Link Building

Benefits of Audio Visual Equipment Hire In The Learning Environment

“Facebook Messenger”, the latest updates, new look and icons Has already used all