Google has negotiated to buy Smartwatch patents from Fossil

Google has negotiated to buy technology and Smartwatch patents from Fossil for over 40 million dollars, aimed at improving Wear to be even better. 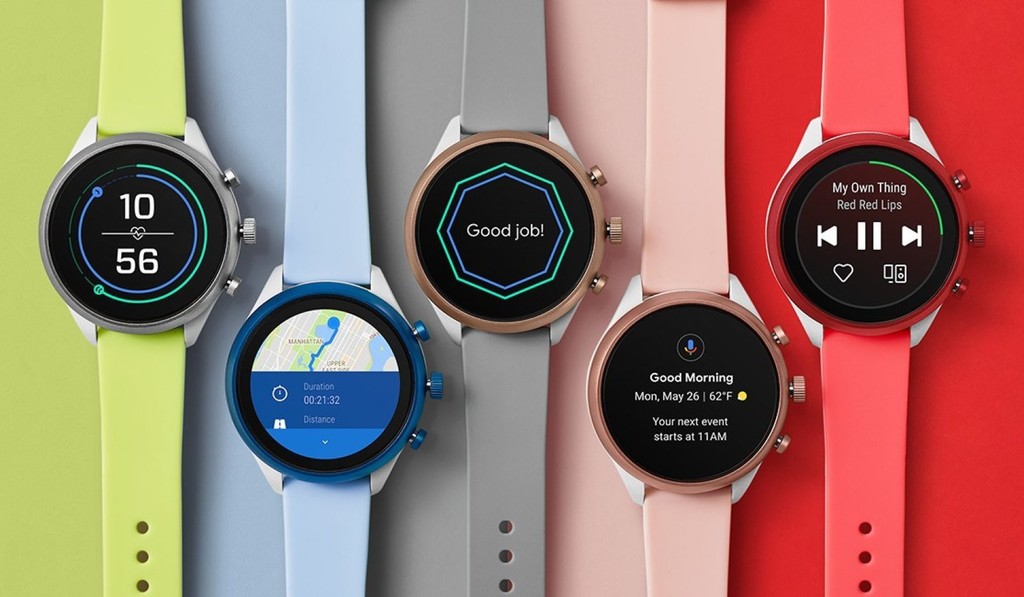 Over the years, Google has increasingly entered the mobile and gas market through the slogan Made by Google, like mobile phones such as Pixel and news that Google is in the process of negotiating an important deal. To agree to buy technology and Fossil ‘s R&D team,  worth up to $ 40 million This news has attracted a lot of interest in the IT industry, because this may be a major step in Wear OS after letting Apple dominate the Smartwatch market for a long time.
Fossil   said that Google bought Smartwatch technology-related patents that are currently in the development stage. Including the patent that Fossil acquired from the acquisition of Misfit in 2015, with this acquisition not only to acquire patents Also, some of Fossil’s R&D staff will be transferred to work with Google as well (similar to when Google purchased the HTC mobile department to produce Pixel
Fossil did not disclose what the technology was selling about. As well as Google’s executives, it doesn’t reveal whether or not to bring this new technology to develop their own Google Smartwatch. Only saying that this collaboration with Fossil will lead to more effective development of Wear OS. And expect to be able to close the deal Buy-sell by this January 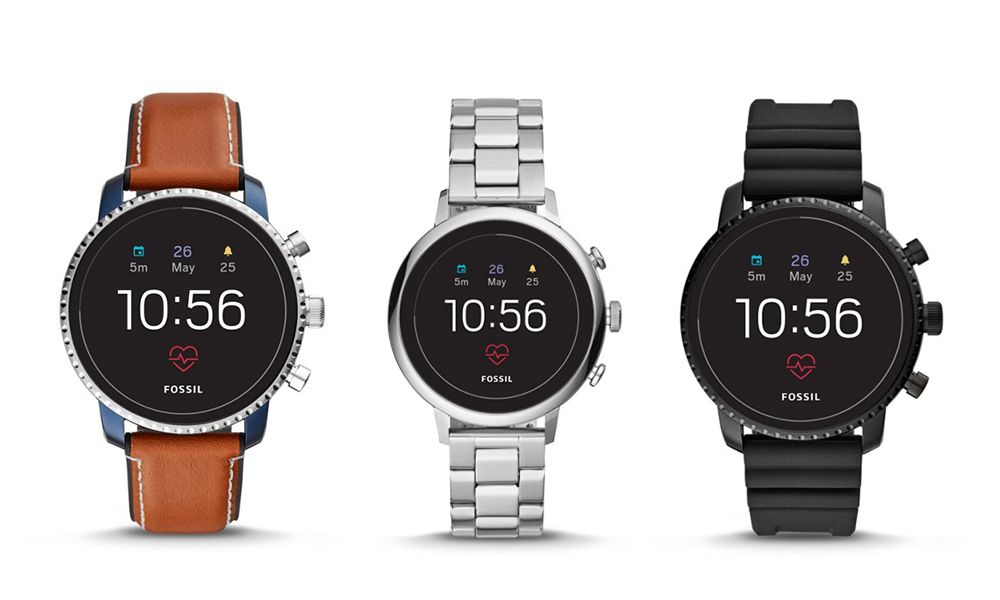 Although some of Fossil’s R&D teams have to work with Google, that doesn’t stop Fossil’s work Because there is still more than 200 R&D staff who are focused on developing technologies that will be used for the next generation of Smartwatch
Must keep an eye on Google and Fossil to have something new. Interesting to come out At least the work of two companies This would definitely be a good signal for the Smartwatch industry.
Log in
use Ginger
Limited mode
Wear