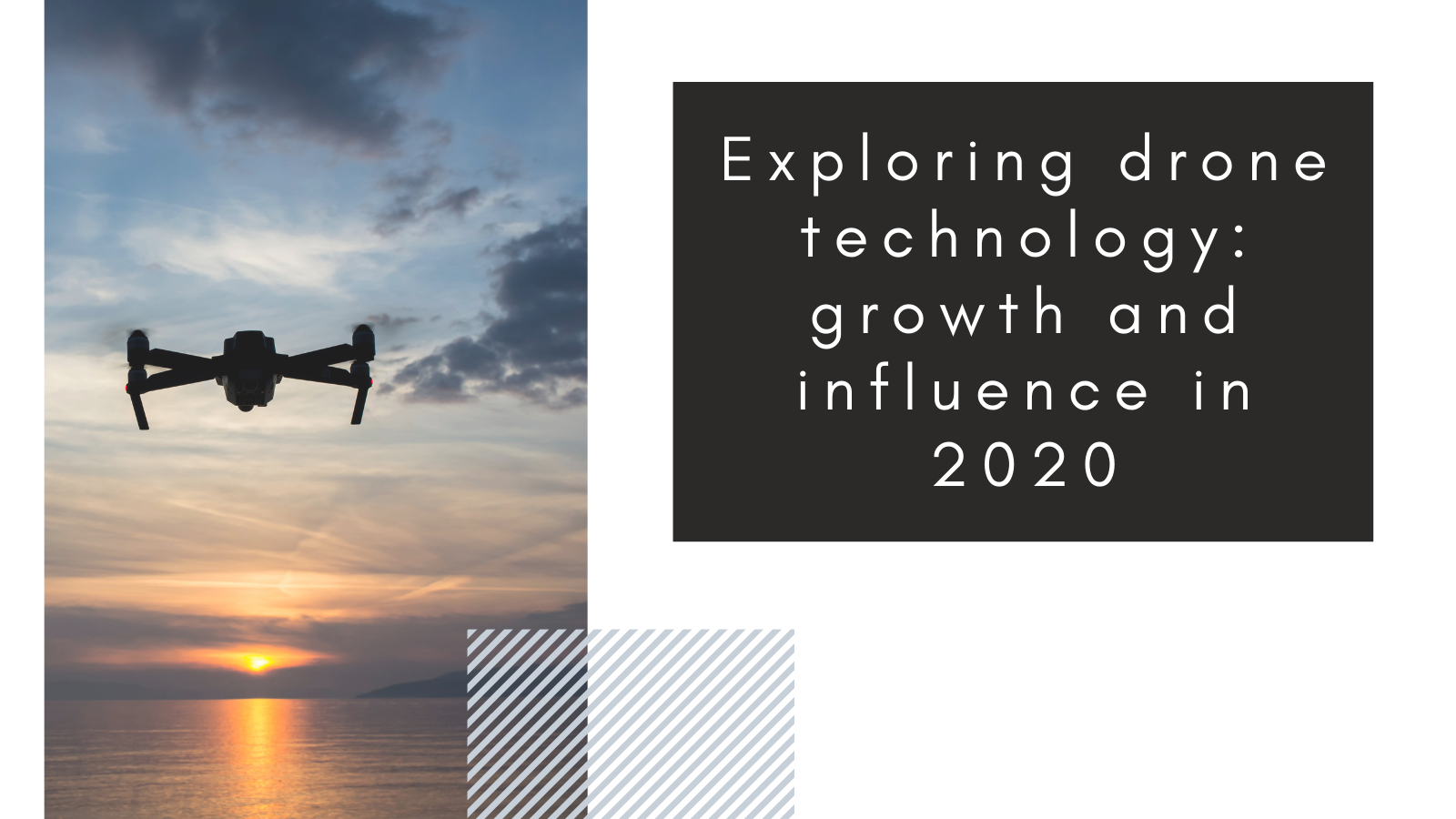 Drone technology is in its infancy stage. However, drones have already proven themselves as highly efficient for applications where other technologies and people are useless.

For example, drones can be used to quickly scan a remote location or a distant military base. They can travel long distances to detect a breakage or to deliver a package, etc. The applications fields of drones are being explored. The technology is going to develop and to expand the application fields.

Let us have a closer look at what can expect drone technology in the nearest future.

The military was the first field where drones were applied. And for now, the military will be the main investor in drone development.

Of course, the expenses to build a military drone cannot be compared with the costs of a usual amateur drone. As an example, a military drone might cost a couple of millions of dollars. While an average drone for, say, purposes of photography, can be purchased at a couple of hundreds of dollars. You cannot compare the quality of parts such as linear actuators, sensors, controls, etc., of such devices.

Military drones are successfully used to monitor the territories in conflict zones, to assess the situation before sending people there, etc.

While the application of drones in the military is unquestionable, their commercial application cannot be under-evaluated, either.

Now, commercial drones are being developed fast indeed. Even though there are still many details to clarify and settle in the regulation, it is clear already that drones can be highly beneficial to a number of industries.

Many industrial conglomerates invest huge resources in the development of smarter, more responsive, more customizable drones. Thus, it is expected that very soon, such drones will be able to manage independently such tasks as:

Drones for Personal Use

These drones are the cheapest and, probably, the least functional. They are used for taking photos and videos, entertainment purposes, gaming, etc. People are spending more and more on these devices, and it is expected that in the future, more drones will be bought.

What to Expect in Drone Technology?

Right now, we already have drones designed in the most advanced way. The most advanced items deal with safety modes, regulation compatibility, intelligent piloting, etc.

When the mass production of such drones starts, it will be definitely a real revolution in drone technology development. Such drones can be efficiently used in logistics, transportation, military, etc. They will be becoming safer. It means that the control over their application might become lowered.

While drones are associated with a lot of negativity, and people have some concerns regarding their application, there is no doubt that drones are extremely beneficial.

Exploring the Importance of Photography Classes Requirements to Enhance the Skills

Ordering Book Printing Online? 5 Ways you can Manage Cost for Your Books

What Are Some Hacks To Catch A Plagiarized Paper?