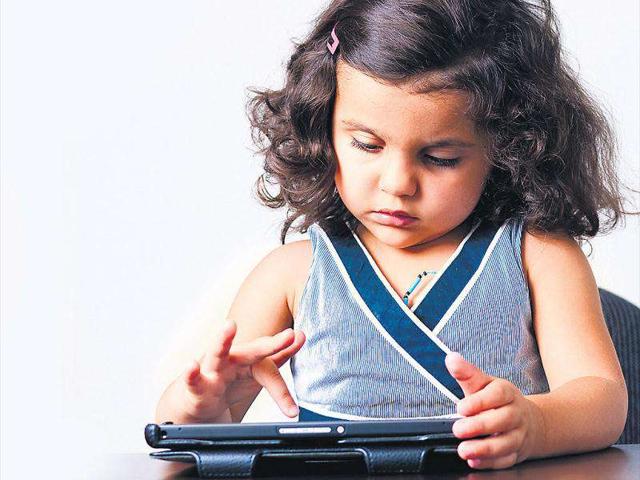 Blue Whale
It is one of the most viral and deadliest social media challenges that kids and teens have ever come across on social media platforms. Initially, it makes teens agree with the social media challenge and later on give them fifty challenges. Dozens of initially challenges seems to be very easy that create interest of the victim in a social media platform challenge. With time when the user has been completed plenty of stages suddenly operator ask for new challenges such as make a whale with a knife on your skin, wake up at three a.m., watch horror movies and leads victim up to 49th episode. Lastly, the operator asks the kid or teen to commit suicide. Plenty of kids and teens have lost their life due to this particular psychologically manipulated social media challenge.
Dangerous Fire challenge
Young kids and teens have encountered with other dangerous social media trends that are playing with a burning substance without being a professional person. Therefore, young kids and teens get used to of seeing peers playing with burning stuff or got flame in their hands and got injured. Young kids and teens are doing these types of stunts just for the sake of appreciation or to become famous among their peers to be a brave man. However, doing these types of insane burning your body challenges put kids at stake.
Skin Eraser challenge
Have you heard about the burn and scar challenge; it is quite related to that social media challenge. Challenger in this particular social media challenge has to bear the pain for the last longer than another challenger to win the pain bearing challenge. You need to use a pencil rubber and continuously have to rub your skin until unless you start feeling pain and you have to bear the pain as much as you can. The longer a kid bears the pain the higher he/she got appreciation. While a kid or teens doing this challenge he captures it on a video and then makes it viral on their social media apps and websites to get appreciation.
Ice Bucket challenge
Seemingly it is one of the funniest and exciting to see social media challenge. Over the few years since it has been got viral plenty of celebrities all across the globe has been involved in this social media challenge. You need a full ice bucket full of freezing water and ice cubes and then suddenly another person through it on your body. Sudden throwing of cold water alongside the ice cubs can jam your body due to the opposite temperature and challenger might possible got paralyzed.
Keke Challenge
Keke challenge is also one of the dangerous social media challenges that we have seen over the years on social media platforms. Young teens are the most regular people to do this challenge. They dance beside the running car on famous rap star song “drake” “Keke Do you love me”. Plenty of challengers have got injuries and in a few cases, teens have lost their life due to sudden accidents walking across the running car.

Parents can monitor the social media activities of teens and get to know either they are doing social media challenges or not using live screen recording app. It empowers parents to record the screen of teens and kids cell phone to record social media activities of children including social media challenges. Furthermore, parents can get to know about the social media logs in terms of messages, conversations, shared media files and plenty of others alike. All you can get social media apps and websites logs with the social media messenger spy software.
Author Bio
Cathy is a school teacher and digital parental geek, She’s also content writer and editor at TheOneSpy. She reads and writes excessively on subjects such as computer and mobile tips, mobile spying app software reviews, protecting oneself from the dangers of the online world especially targeting child protection and the guidelines for using different cellular applications.